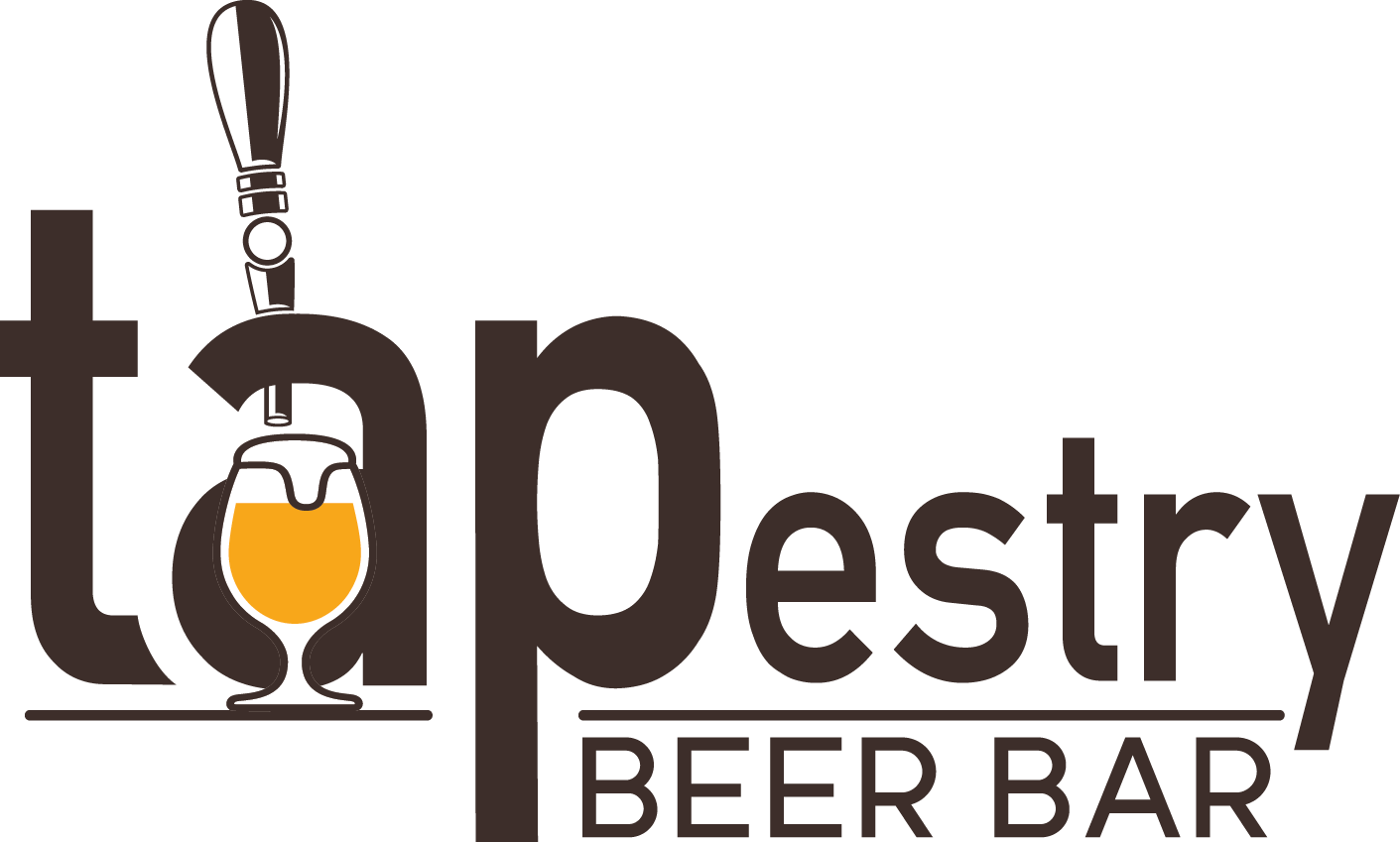 A craft beer bar that is 100% local! Bringing delicious beers from around Nova Scotia to Sackville, we are dedicated to focusing on the smaller breweries around the Province that don't have a footprint in the HRM.

Buy 1 curated flight, and get the second flight
(of equal or lesser value)
1/2 price!

A 3.5% light beer made with flaked corn and lemon+lime zest. This is the same beer that used to call “We Do Helium”, with a new look as fresh as the zest in the beer!

fermented with california common yeast (a high-temped lager), this beer is as refreshing as chasing the waves; dry-hopped lightly with hallertau blanc for a pleasant white wine nose.

this ale is simply delicious. it is sunshine in a glass!

This is an everyday drinking beer. A base grain called Maris Otter, a premium British malt that gives a richness & nutty character to add a bit of complexity to an everyday style. Brewed with American hop varieties but used sparingly for both IBU’s and flavours.

good will amber is all about the malts. malt forward with notes of caramel and nutty spice. A nice blend of spicy american hops are present yet not over powering, which allows the malty sweetness to shine through.

dark and malty with hints of smoke, dark caramel, and stone fruit.

Bells is a sessionable IpA with a lighter hop profile than the typical ipa found on the market right now. It has a slight malty backbone which balances the hops. It is a great beginner ipa and is brewed with an english ale yeast that gives a dry finish.

this hazy iPa Pours a hazy lemon yellow with a huge, creamy foam. riPe mango and orange zest carry on into the flavour of the beer which blends nicely with Piney and subtle lime juice flavour.

utilizing centennial hops only in our DOA base recipe. it’s been mash-hopped, first-wort-hopped, kettle-hopped, simmered overnight, and dry-hopped – just like 2009!

this cider is complex, easy drinking and refreshing. the use of cascade and centennial hops give a floral aroma and bright citrus character resulting in a well balanced dry cider.

This Pop-up Is Included in the Theme